A pretty good day, though all I could think during my run was, keep going!

While it wasn’t as early as I had planned, I did get my butt out of bed to do some weights this morning. Due to what my mom had mentioned lately, I did all upper body.  It consisted of tricep extensions, shoulder press, front raises, bicep curls, rows, reverse flies, and pushups.  Two sets back to back did me in. It didn’t take long and I have to admit it was nice to be up early enough that I wasn’t rushed, even with exercising:)

One of the little boys in my class brought me a muffin today. When I said I couldn’t have it, he said, “oh no we made this one safe for you to eat” and then stood there to watch me eat it. I tried several different lines but ended up eating it, and no it wasn’t safe for me to eat:(

First thing this morning I unloaded all the new paper supplies into the art room! It looks improved now and even better, there might actually be paper to do an art lesson with the class!!!

The other grade one class joined us today for social studies where we were brainstorming the places in a community. OMG- I’ve never had children do this well in sixteen years of teaching! Maybe we don’t need to teach this unit as they seem to know all about it!! It was very impressive and they were super engaged for forty five minutes!!! We finally had to stop when we had filled every speck of space on two large chart papers. It was super neat to see. I had to laugh at the little guy who contributed “the Well”. It’s the local pub:) I thought in my head, “I know where your dad likes to hang out”🤣🤣🤣. Remember you have no secrets from the teacher, muhahaha🤣

The best part of my teaching day happened at lunch when the woman came to pick up the Saje set I sold on Facebook. I got $20!! I’m rich!! 😂

Of course I also ordered shoes this morning as I got notice that it was free shipping. In case anyone has been wondering, I have to order my shoes in order to get something that doesn’t light up when I walk or have Barbie on it. I ordered brown boots to replace the ones I have worn to death and some black pumps as my current ones are now too big for me. I liked losing weight, but it really didn’t need to come off my feet!! I had them shipped to my parents so I won’t get them for a few months:( 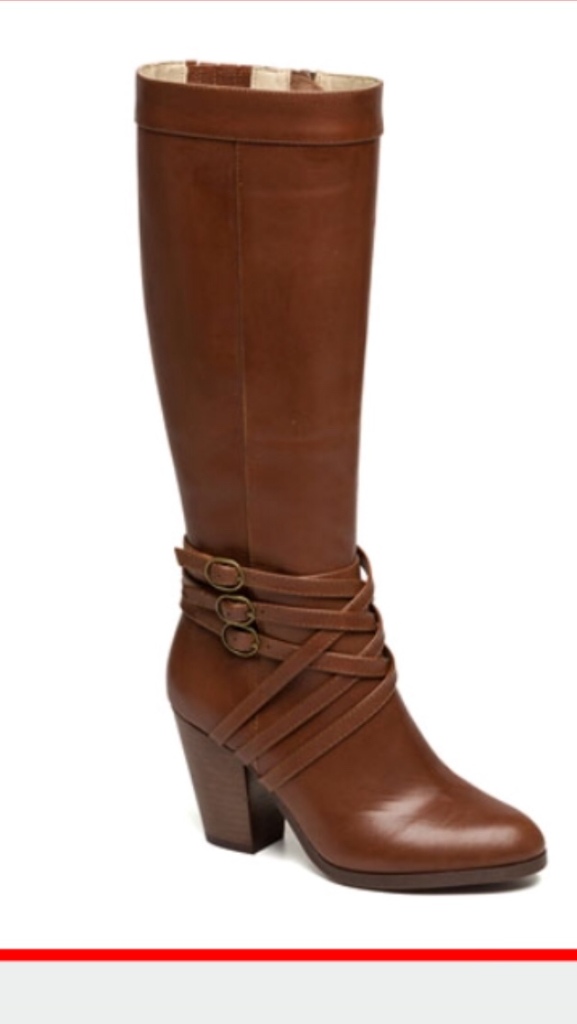 My tea today was the David’s Tea “Just Peachy”.  I didn’t get to drinking it until after lunch today, and it was still delicious!  It didn’t taste bitter and didn’t require milk or sugar. It is quite sweet all by itself. I would definitely recommend this tea! I am loving the fact that I am almost done an entire container of teas:)

It is so nice to have read a book in two days again! That’s always been my usual so I don’t know why everything has been taking me so long in 2018!

I liked how this book had an excellent pace. There was no point at which I felt like it was dragging. It also dealt with major issues in a manner that was realistic and yet sensitive to who the book’s readers would be. It is told from Benny’s point of view so you hear his thoughts on his father’s illness and his teacher’s problems and on his big brother who is autistic. It was excellent at dealing fairly and realistically with all of these without letting it take over the book or bog it down. It still felt like a positive book!

I would recommend this book for any child between the ages of eight and eleven. It also would make a good read aloud I think.

HPKCHC has a Quidditch match challenge right now that requires you to try something new. I guess it’s a good thing that I joined this as I avoid doing new things sometimes. I have decided to try entrelac as I love what it looks like! I have found a Cowl called Entrelac Made Easy. Wish me luck! So far I have managed to cast on and knit a row, but we’ll see how it goes from here😳

I’m not letting myself watch movies tonight so I guess I have to tackle this entrelac scarf!